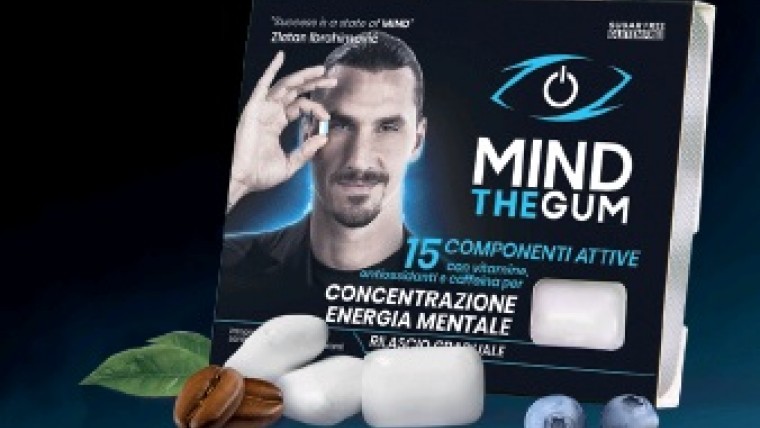 Mind The Gum is a food supplement in the form of chewing gum, containing caffeine, vitamins and antioxidants, which has an effect on mental fatigue and contains 15 active ingredients.

Not only that: chewing gum can improve attention, promote a state of mental well-being and support work.

Chewing is associated with higher productivity and lower cognitive problems, it raises cortisol levels in the morning without affecting heart rate.

Thanks to the sublingual absorption, the active components are absorbed quickly with fast and long-lasting results.

MIND THE GUM starts releasing its ingredients from the first chewing. 60% of the active ingredients are released within the first 15 minutes to take effect as soon as a drop in concentration is felt. The next 20% are released within 30 minutes and the last 20% gradually after half an hour. The goal is to maintain a normal and constant mental performance throughout the day.